Coming soon: is our new monthly series that highlights our next additions to the ClickView library to be released in each month. This includes Primary and Secondary content sneak peeks brought to you by our Content and Production teams! Here’s what everyone can look forward to in August: How to High School 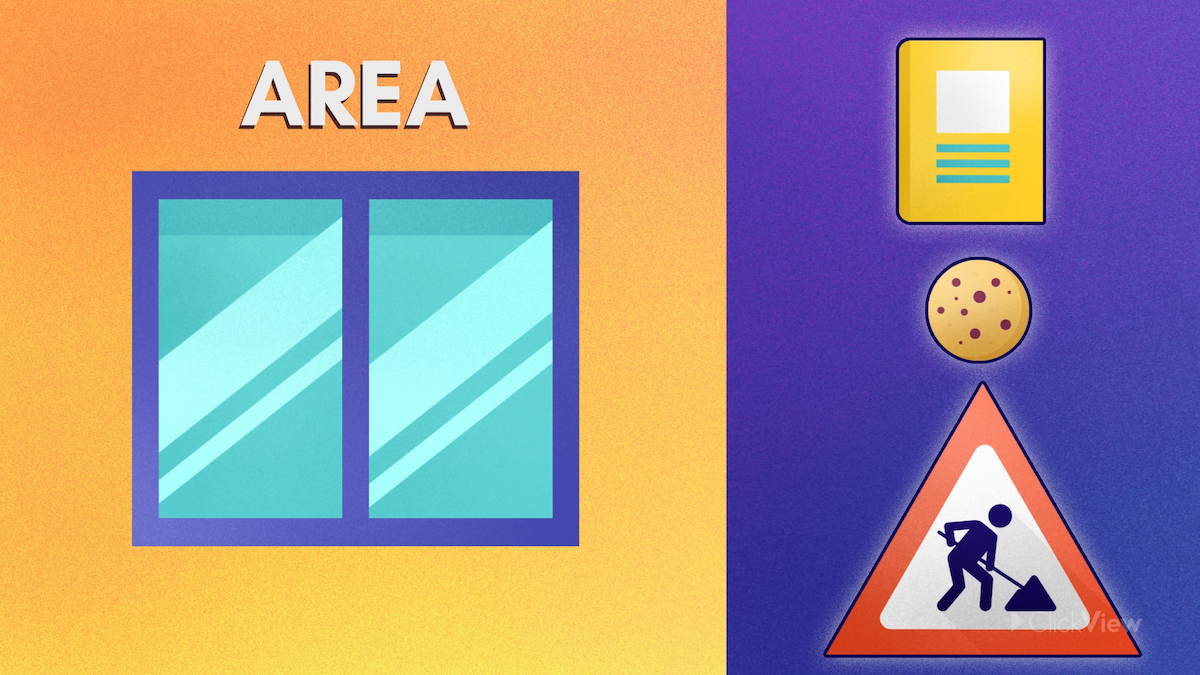 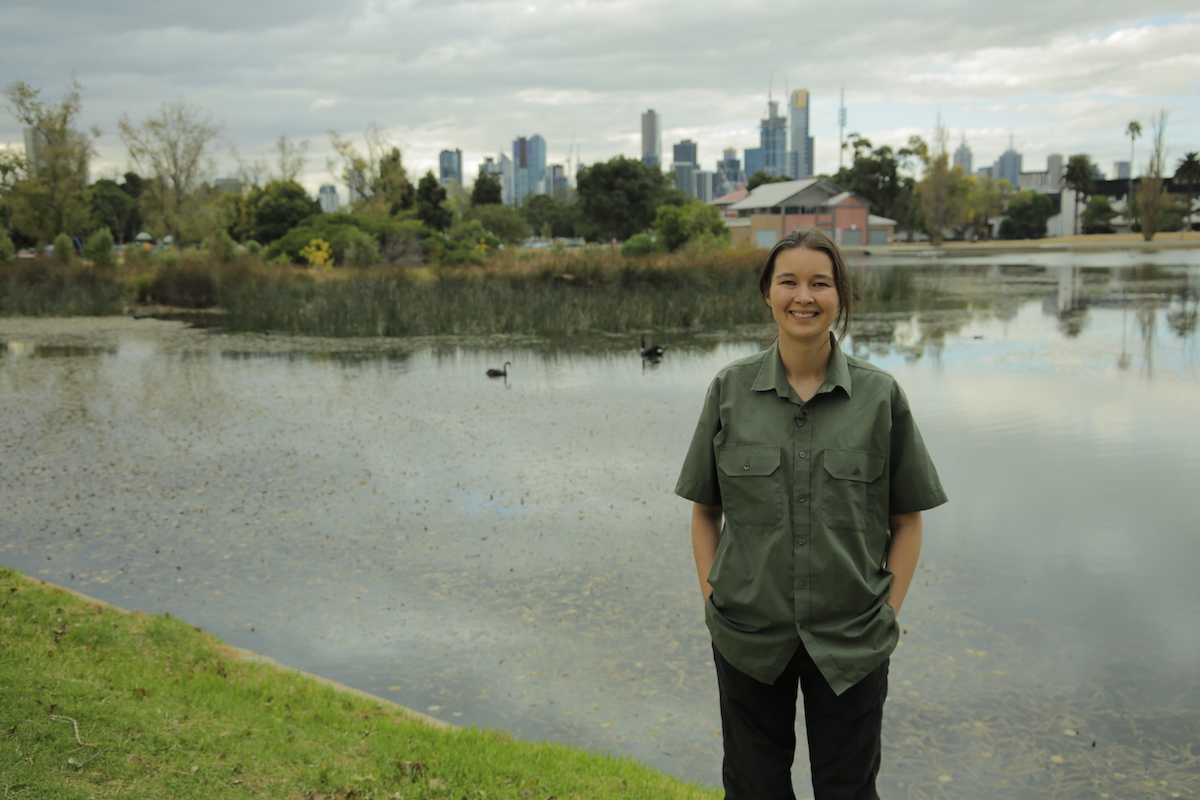