On the 24th of June the world witnessed a seismic event, one that has changed the course of politics and history significantly.

30 million citizens of the UK participated in a referendum to determine whether the UK would remain in the European Union or leave it. The result: 52% of voters opting to leave the EU and an immediate flood of panic and chaos across the UK and the world. In just 72 hours Prime Minster David Cameron had resigned, the opposition Labour Party collapsed into disunity, the Pound dropped to its lowest value since 1985, US$2 Trillionwas wiped from stock markets, Scotland may secede, Northern Ireland may follow, nationalist parties throughout Europe have signaled their desire to follow the UK out, and the entire European experiment – one designed to foster peace, stability and economic growth through interconnectedness – may now begin to slowly unravel.

What will follow Brexit is unclear, these are uncharted waters, but if history is any guide the rise of the likes of Trump, Brexit, vehement nationalism and economic turmoil are all connected and may augur badly for any chance of global stability in the coming years.

Understanding the decision to leave, and the consequences that this will have for the UK and the world is likely to be high on the list of many teachers and students over the coming weeks. Below are a number of segments from the BBC’s rolling coverage of Brexit that will help teachers to cover this crucially important topic. We will continue updating it topic as more coverage emerges.

You could even make each video interactive to better help students understand the issues around Brexit.

In this segment the BBC travel to Dudley, an English town that voted to leave the European Union. Reporter John Kay interviews locals there and unpacks some of what Dudley can now expect as the UK readies itself to exit the EU. This forms an excellent case study of leave voters, their motivations and their background. Watch it here. 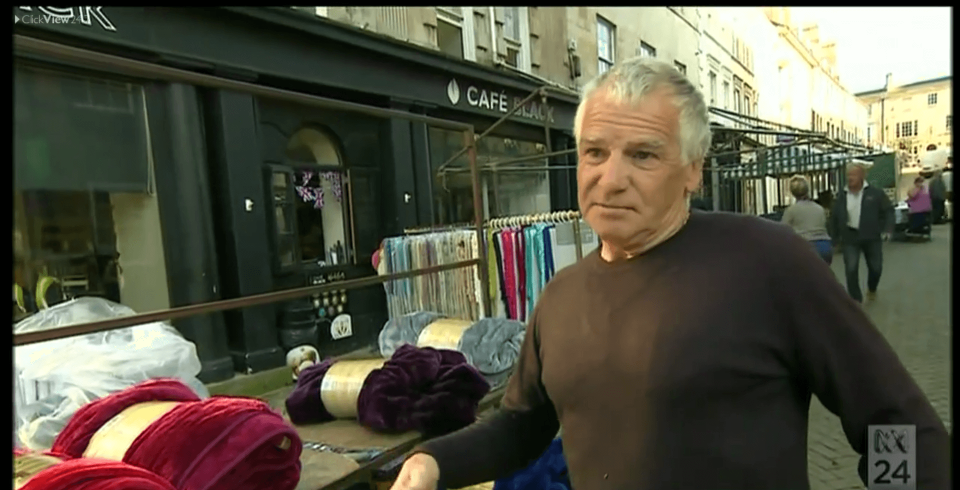 In this interview the BBC unpack the atmosphere, events and future fallout of the EU referendum on politics in the UK. The interview also covers the thought processes and assumptions of those on either side of the referendum and the fact that many, even those who voted leave, assumed the UK would remain in the EU. Watch it here.

This interview with chief economic adviser at Allianz, Mohamed A. El-Erian, unpacks the economic implications of Brexit for both the UK and the world. The economic repercussions of the UK, one of the planet’s core financial hubs, leaving Europe have been big news in the lead-up to the referendum and much of the negative commentary is beginning to prove true. Watch it here. This segment focuses on the fallout of Brexit for the European Union. It covers the reactions of European governments to the UK’s decision to leave the community and also examines the worrying trend of ultra-nationalist political parties using Brexit as a precedent for their own countries to leave the EU. Such a domino effect could be the undoing of this regional organisation, a project decades in the making, and one unlikely to be repeated for decades to come. Watch it here.

BBC World News: The Story of Britain and the EU

This video provides a brief but comprehensive overview of the UK’s often tumultuous relationship with continental Europe and its everchanging response to European community building. Indeed, this is a story that culminated last week, at a terminus at which the UK appears to be disembarking from this regional community for good. Watch it here.

How to Talk About Pornography