From the 1918 silent “Romeo and Juliet” to the recent version of The Beguiled a century later, to everything in between, we’ve seen hundreds of pieces of classical literature turned into ﬁlms ranging from multi-million dollar, star-studded, “motion picture events” to Muppet movies! There’s a reason for that. Classic books contain classic stories and Hollywood, from its early silent start to its now interactive, high deﬁnition explosion, requires stories.

Good teachers beg, borrow and steal any and all methods to instruct and enrich. The use of classical ﬁlm in the study of classical literature can be a seamless (and painless) study model. To start, we need to keep in mind what makes a classic “classic”. The timelessness and “time-li-ness” of these stories is achieved by revealing the human condition; universal drives and emotions found in us all. Reading these works is obviously a student’s ﬁrst ‘pass’ at internalizing words spoken between characters or a description of something. But as both teacher AND student know, sometimes the very words can be a student’s biggest challenge.

Comprehension and recognition of language and references is the key to basic understanding of these works. (Let alone enjoying and/or exploring them) By virtue of these stories being CLASSIC they were written, in some cases, hundreds of years ago. So before students can really begin to examine theme and/or character motivation, they have to ﬁgure out what’s being said!

The very nature of a ﬁlm experience improves student internalisation and subsequent understanding of a story. For, as trite and overstated as this may sound, hearing a pivotal speech given by a person who looks likes a description in a selection, literally, brings that piece to life. That alone contributes to student understanding and enrichment.

Developing insights to and managing resources for the use of ﬁlm in the study of literature can be done. It takes a little research and of course, the love of ﬁlm! The real pay-off from the use of ﬁlm in the study of literature is in the widening and revealing discussion related to broader aspects of a piece. I learned this after my ﬁrst classroom discussion of why the “Hatter” is mad in Lewis Carroll’s “Alice in Wonderland”. After some outside reading, I discovered hatters either went mad or died from the use of mercury in the sizing of hats; and for some unexplained reason, Carroll chose to base his iconic character on this. My students (then AND now) love this discussion and it leads to further exploration.

So we know that done right, the most intimidating literary study can be tamed by exploring ancillary insights that help connect what students read with what they already know. This becomes exponential with the introduction of ﬁlm. 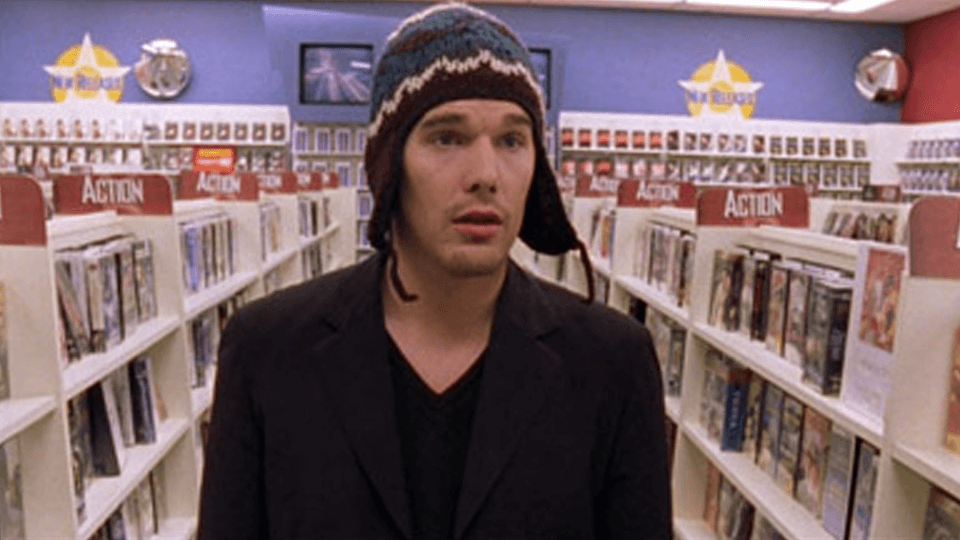 The obvious instructional beneﬁt to using ﬁlm in the study of literature is discovering and utilizing what is comparable between the two. Here, ﬁlm versions of literary works can provide relatable context to seemingly difﬁcult works by having a student actually hear the words they see on the page. Again, this contributes to comprehension.

A good example is the 2000 ﬁlm version of HAMLET with Ethan Hawke, as Hamlet. Set in contemporary New York City, the prince is an up-and-coming ﬁlm maker and his father, the president of The Denmark Corporation. Shakespeare’s poetic text is preserved but the settings, clothing, energy is recognizable, relatable. The ﬁlm enhances the study of the work but also retains and demonstrates it’s literary importance.

But deeper, further extensions of inter-disciplinary study can be achieved by determining the differences between book and ﬁlm. This can take some work but can be very effective. An exhilarating example is the contrast between Charlotte Bronte’s masterpiece Jane Eyre and the 1943 20th Century Fox ﬁlm version.

Charlotte Bronte published Jane Eyre in 1847 under a male pseudonym, Currer Bell. It received notice BUT once discovered it was actually (gasp!) written by a women sales exploded. Charlotte Bronte did EXACTLY what she set out to do: Show that a woman can not only function in a man’s world, she can succeed; and Jane, Charlotte’s alter ego, possessed intelligence, drive, and SPUNK! However, the 1943 ﬁlm version tamps down, some critics even say removes, Jane’s spirit and independence. Experts attribute this to when the ﬁlm was made. A spirited, independent Jane was not the 1943 Hollywood version of a woman!

This all results in an extended, inter-disciplinary lesson that includes NOT ONLY study of Bronte’s Jane Eyre, but study of the re-deﬁning of women in the 20th century. All through the use of classical ﬁlm in relationship to classical literature. 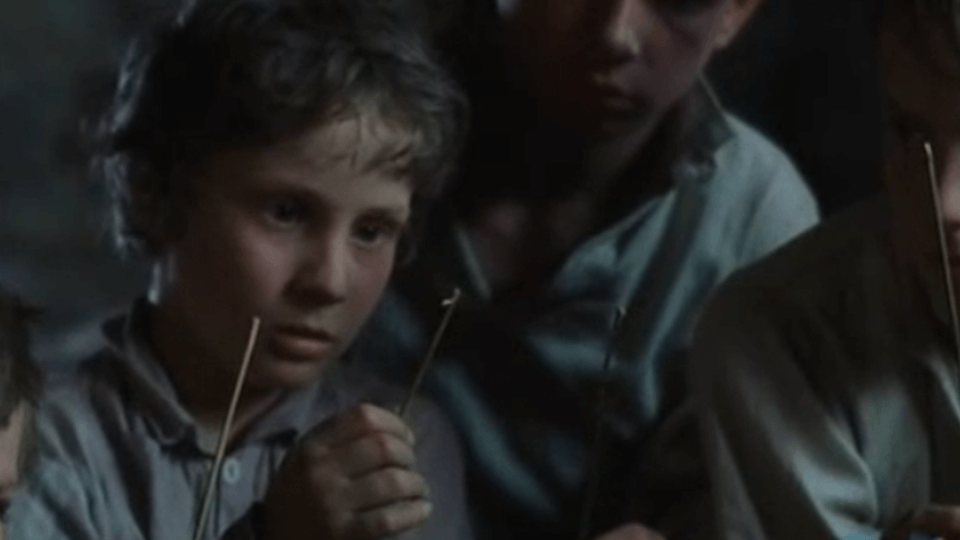 YOU pick! If your student is trying to get through Dickens, and even the most detailed study guide or annotated version is stumping them, go ahead and watch the movie! But depending on your expectations or grade level, you may choose the G – Rated musical version of “Oliver!” rather than the some-what more violent and intense 2006 PG – 13 version. There are many ﬁlm versions of many books, so you can design the best viewing experience for your students.

So watch, read, and actually, DO BOTH! There are many resources available to help with ﬁlm recommendations and ratings and always check on your school and/or district policies on media use. See you at the movies!

Click here for a full playlist of feature film adaptations available on ClickView.

6 Reasons Your School Should Have Its Own ClickView Library