Examine the science behind nuclear technology in Nuclear Energy 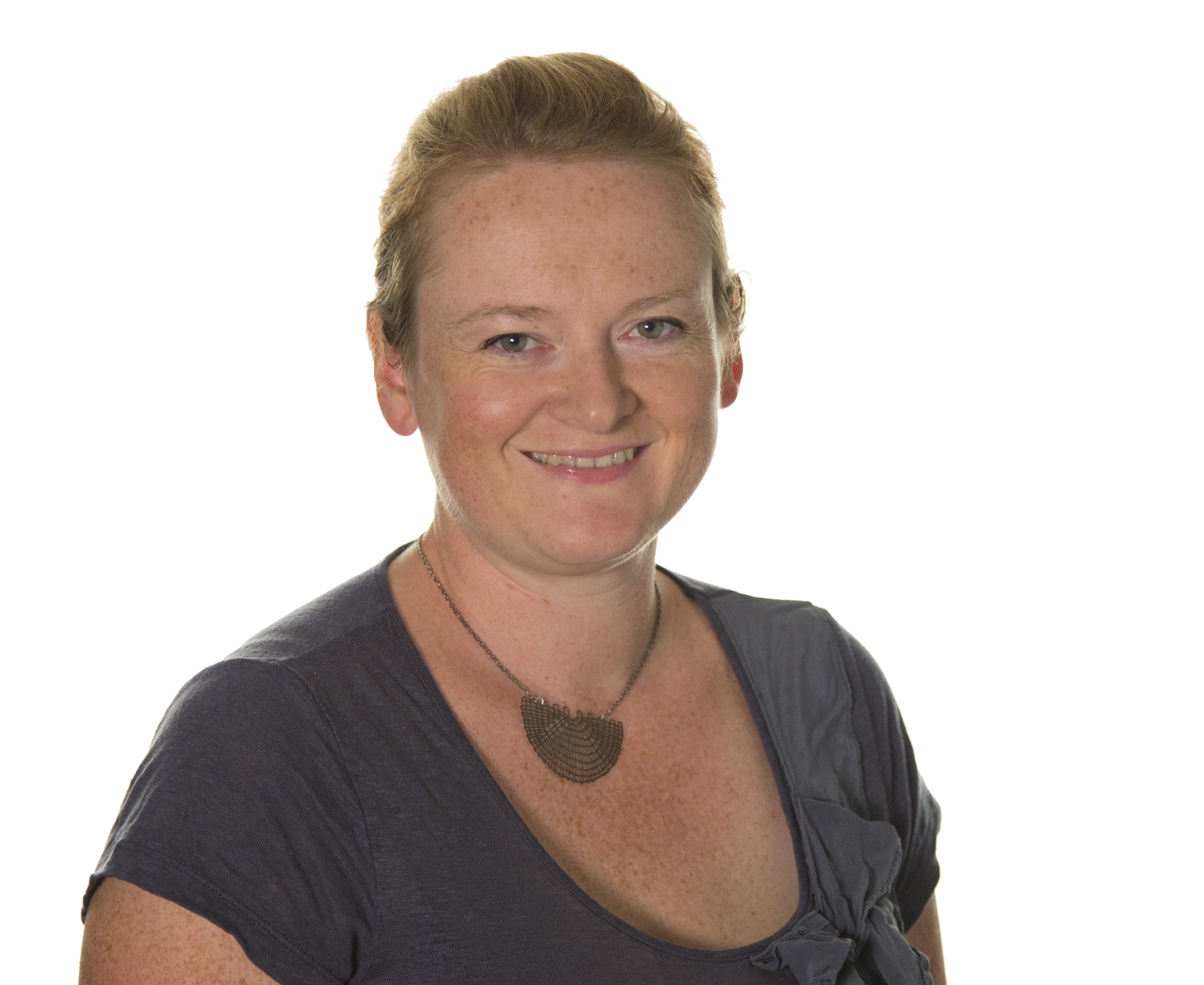 Nuclear power generation is nothing new, but after several notable disasters the debate about cost versus benefit is ongoing. This series examines the science behind nuclear technology, including nuclear fission and fusion, reactors and safety.

The energy produced by nuclear fusion powers stars like our own Sun. This clip examines nuclear fusion, including what occurs at the sub-atomic level and why the energy released by fusion is vastly greater than in nuclear fission. Einstein’s equation, E = mc2 is used to calculate specific energy quantities. Senior secondary students of chemistry and physics will find this a valuable resource.

Nuclear Fusion is one episode in our four-part series explaining complex concepts of nuclear power in a clear and simple way. See more videos in the series below:

Understanding how nuclear fission produces such vast quantities of energy starts with unimaginably tiny sub-atomic particles. This clip details how fission occurs in radioactive nuclei to release energy. Aimed at senior secondary students of chemistry and physics, this resource will assist in gaining a clear understanding of nuclear fission.

Nuclear reactors contain radioactive fuel that undergoes fission, producing immense heat that drives turbines. Globally, about 10 per cent of electricity is generated this way. This clip details what happens inside a reactor, nuclear fuel and its processing, how reactions are contained and how the heat generates power. It provides a clear explanation of nuclear power generation for middle to senior secondary students of science/physics. 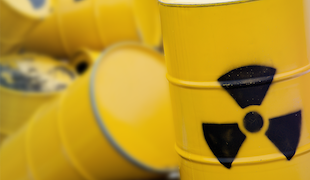 Nuclear energy generates massive amounts of electricity but also produces highly dangerous radioactive waste. This clip explains waste production in reactors, its treatment and containment and how technology continues to improve safety around nuclear fission. It also explores reprocessing of waste and summarises the costs and benefits of nuclear power generation.

We would be more than happy to take you through our video library for Science. 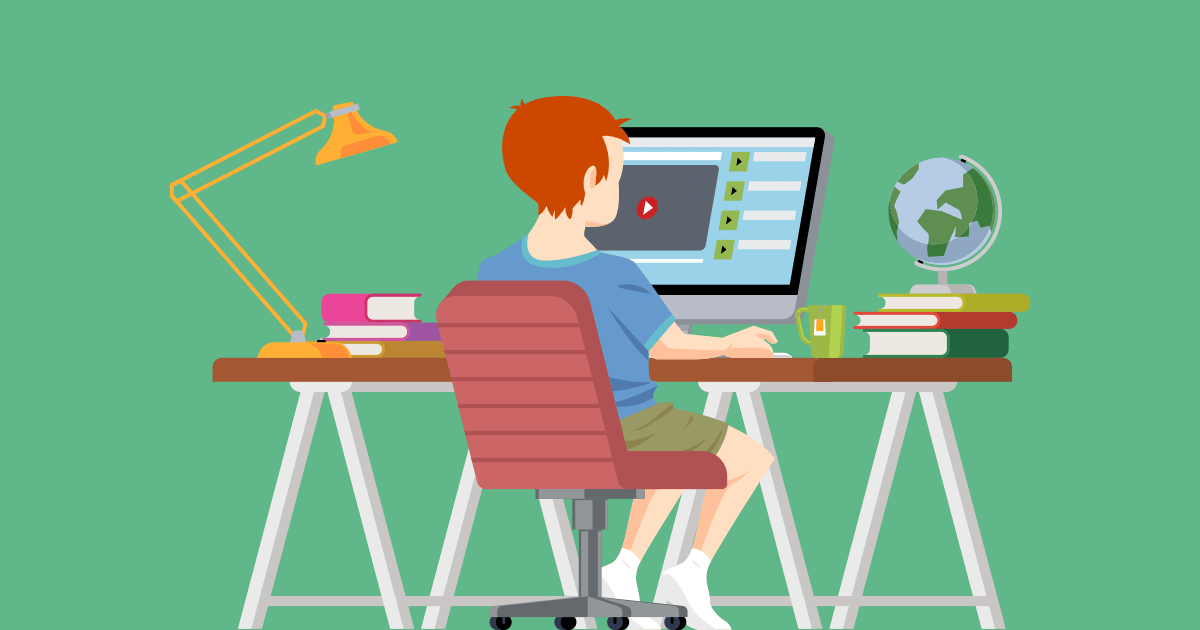 8 reasons why you may reconsider using YouTube videos in class 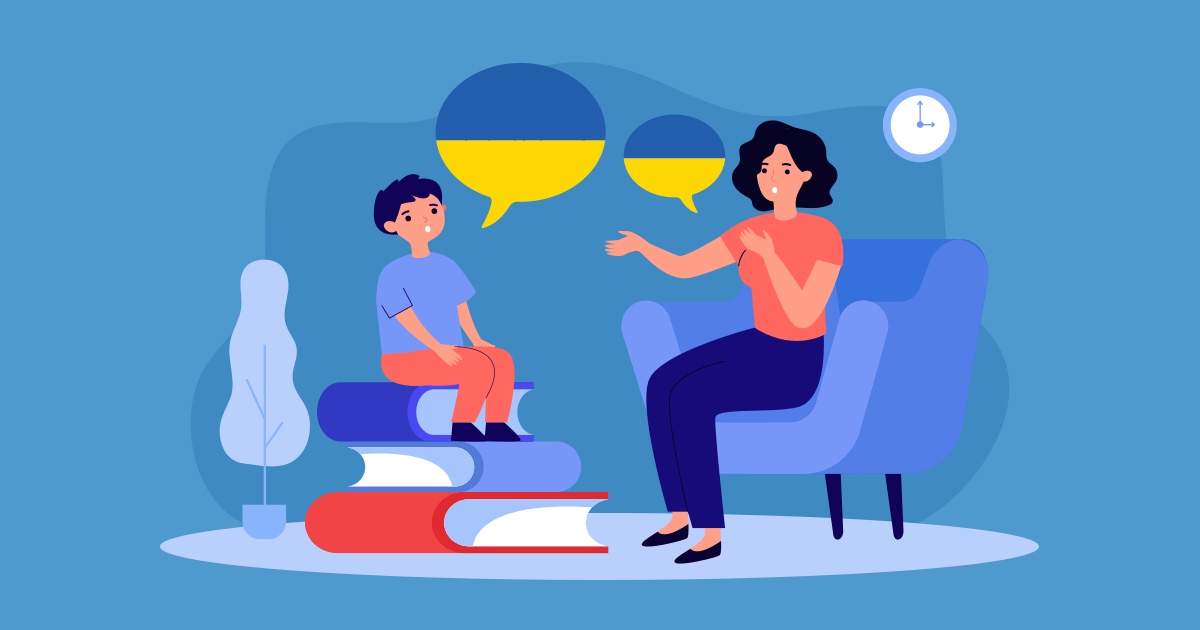 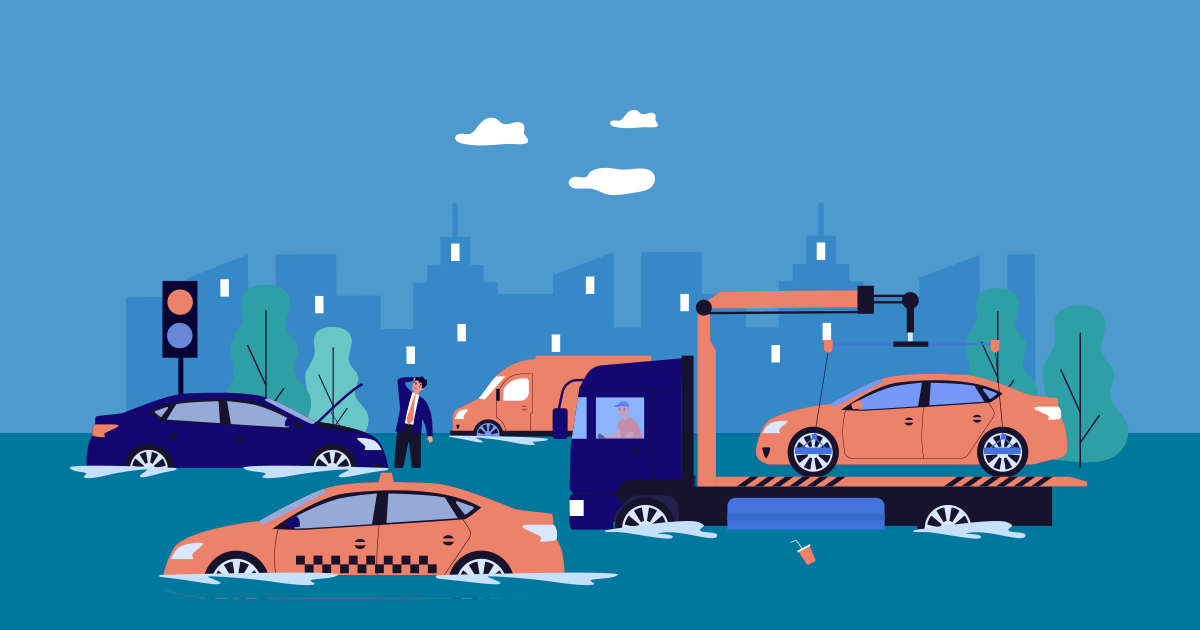 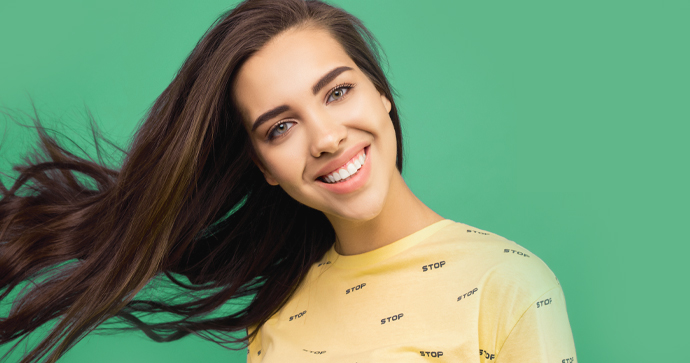