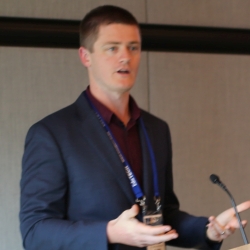 Brendan Mitchell
Comment
“What is the most valuable use of your face-to-face time with your students?”​- Jon Bergmann

Disclosure: My attendance at EduTECH 2017 was through a media pass provided by the organisers.

In 2014, whilst on my final professional experience placement as part of my initial teacher education, my supervising teacher was exploring flipped learning. We had a chat about his understanding of what it was, how it worked, and how he was modifying things to suit his class. That particular class was a combined Year Five and Six class and he was using what I now know is in-flipping. The experience was enough to whet my appetite and so when I saw that Jon Bergmann was running a masterclass on flipped learning as part of the FutureSchools conference the following year, I registered and began my journey down the flipped learning rabbit hole.

The above video is a very brief introduction to the why and what of flipped learning, however, there is enough in there to give anyone watching it a basic understanding. This meant that in the breakout session, my colleague Josh Aghion and I could spend the entirety of the session focused on the how of flipped learning. The reason I wanted to do that is that I wanted the audience to have an understanding that:

During each of the breakout sessions, I spoke about the general workflow of flipping your classroom. As part of this component, Josh actually provided two live demonstrations of creating flipped content. One was done using some screencapture software called Camtasia (my preferred tool) and we spoke about Screencastomatic as a free alternative. Josh recorded a short demonstration clip (less than two minutes long) from a slide deck we had prepared on adding with decimals which would then be able to be used immediately in class. The other live demonstration that we did was recording something using a smartphone or tablet whilst writing on a whiteboard or similar. Again, this video was less than two minutes long, but still got the key learning objective across and was very easy to do. We also showed some prerecorded videos showing other options for developing flipped learning video content; a video by Matt Burns using a document camera, a video using a forward board by Heather Davis, and a video recording of physical action by InnovativeTraining4All that I have actually used the last two years to teach students how to play (modified) Tic Tac Toe.
All Hands on Deck – A white paper on flipped learning by Rupert Denton
I was incredibly nervous leading up to the first breakout session as I knew that it was scheduled to be a packed house and it was an unfamiliar environment to present in. There was also the (self) added pressure of there being people in the room that I knew. That said, I feel like each of the sessions went well. The live demonstrations went off without a hitch, I did not get too caught up and stumble over my words, the slide deck was all in the correct order, and we finished the presentation with approximately ten minutes to spare. There were a few questions proffered by audience members in each session, however, people were able to leave with about five minutes to go before the scheduled end of the session which I think was a nice change from many sessions where you are busy checking your watch and internally wishing the presenter would hurry up. A number of people came up to myself or Josh after each session to ask specific questions, and as we had finished early we were able to spend the time with them answering those questions.

I realised when I returned to my hotel room that night that I had forgotten to talk about one important potential use for flipped learning and that is for our own professional development. I made a short comment about it over Periscope that night. I also realised, after I had been asked on Twitter that afternoon about flipping with classes of infants, that I had completely forgotten to speak about in flip vs out flip and so made a slightly longer comment over Periscope on the weekend about flipping in an infants’ class.

How to Build a Forward Board for Flipped Lessons

I was chuffed to hear that after each breakout session there was a mini influx to the ClickView stand of people wanting to know more about my forward board. The plans for my forward board, the one on the ClickView stand, are freely available here and includes a list of materials and costings, a time lapse video of the construction process, and step by step instructions. As I mentioned in the sessions, mine cost me $315 in materials and about three hours of labour to make. A second set of hands is helpful or needed at a few points, but it is a fairly easy process and would potentially make a good project for a senior TAS class.  You can see an example here of what a video looks like as raw footage and as finalised footage here.

It was also exciting to see and hear the impact of the presentation. James Gray tweeted that he had gone home and made his first flipped video, and another came to ask me some questions and had her daughter (currently in Year Six) who wanted to know how she could convince her teacher to use flipped learning. We are in the process of organising an interview as I want to hear more from mother and child about their perspectives on flipped learning.

I personally feel like the breakout sessions were a success. The feedback has been largely positive (though if you do have constructive feedback, please let me know), and the conversations on Twitter that I have had as a result have also been positive with people wanting to know more.

If you do want to learn more about flipped learning, I have restructured my Starting with Flipped Learning page on my own blog to be more user-friendly with distinct sections. It has a range of other resources that you will find useful, including review articles from FlipCon 2016 and 2015. We also have a page on the ClickView website dedicated to the flipped classroom and how you can use the ClickView platform and our interactive video tools to flip your classroom. I am also in the process of planning more videos on the how side of flipped learning. Additionally, if you have not done so I highly encourage you to undertake the Flipped Learning Certification as it is a very comprehensive program that covers all areas of flipped learning.

Josh and myself are planning to run a day during the holidays for teachers to book a half-hour timeslot to visit the ClickView office and record some content using the forward board. The date we have set aside is Thursday 13 July and will initially be offered to those who registered for the breakout sessions and they will be contacted once we have details finalised; though it will of course be first in best dressed.
If you are not from Sydney and therefore unable to make it for that day, we are looking at doing something similar in Brisbane and Melbourne, as well as developing some Flipped Learning Masterclass sessions that we can offer. Stay tuned as we will let you know through various channels when those details are finalised.
​Thank you for reading this article.
​This article first appeared on c21teaching.com.au. 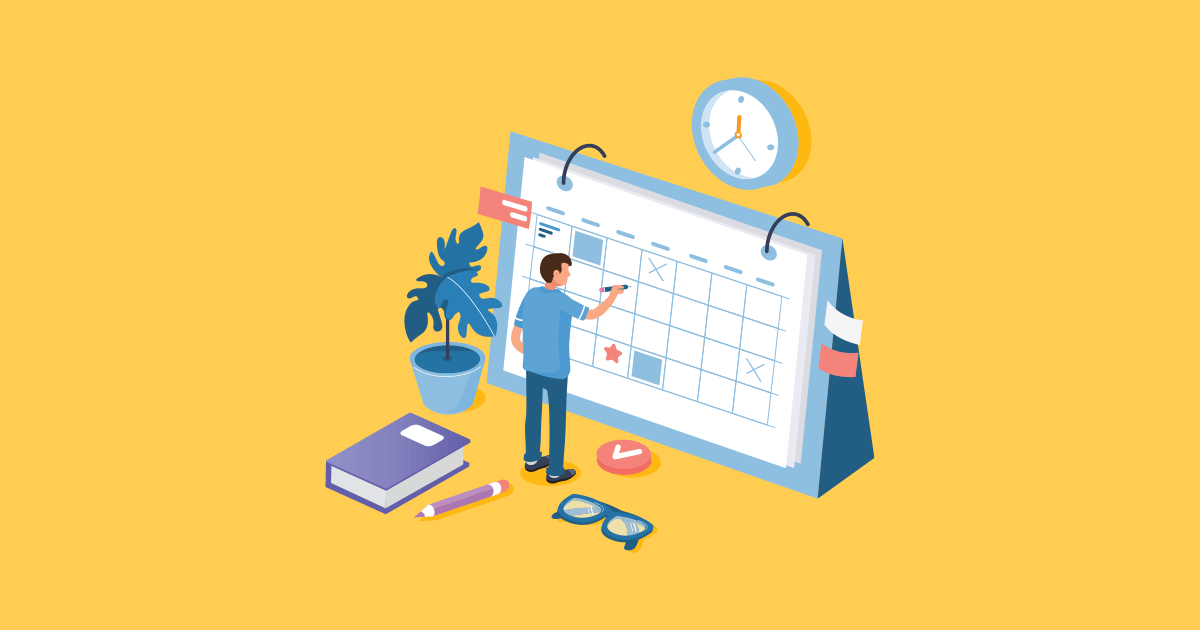 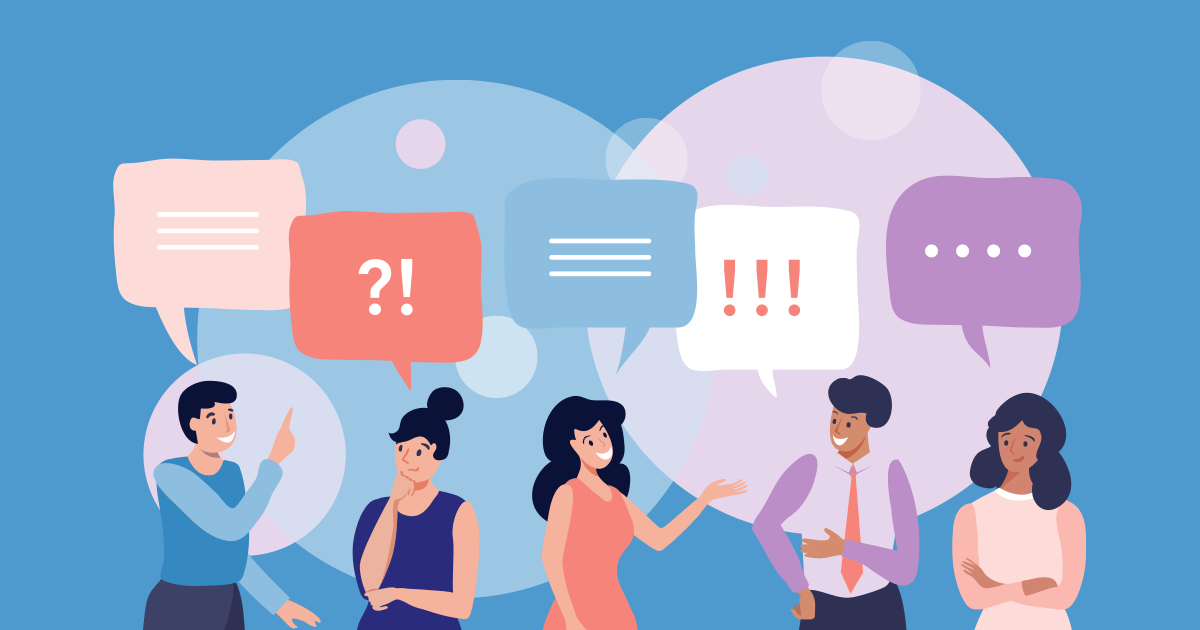