Teaching young people how to have respectful relationships As a provider of in-school Respectful Relationships and self-esteem workshops, it was a pleasure to consult on the script of ClickView’s Respectful Relationships video series. It’s no mean feat to create educative videos that will appeal to young people, but yet again, ClickView has delivered by using their perfect mix of humour, quirk and sensitivity to tackle the important issues of gender, consent, domestic violence, and sexual harassment.

Teaching young people how to have respectful relationships is one of the most important things we can do as educators, and although it may seem relatively simple to deliver, the conversations can be fraught without a comprehensive understanding and nuanced approach to the issues. One of the great things about this video series is that it handles these complex topics well, and by using clever analogies and contrasting bygone eras and modern day scenarios, they successfully manage to deliver relevant content that addresses some of the serious issues that unfortunately still plague society today.

ClickView’s four-part series, Behind the Scenes of Respectful Relationships

Each video contains components that aid the delivery of the Relationships and Sexuality focus area in the Australian Health and Physical Educational curriculum, and provides a wonderful springboard for further discussion with secondary school aged students. As with any discussion with young people about sex and sexuality, it’s important to set up a safe space for students so they know the boundaries, including what your expectations are. The purpose of this program is to raise awareness of problematic behaviours and create healthy attitudes towards sex and relationships. Those who may have experienced or perpetrated sexual abuse or harassment may find some content particularly challenging, so be sure all students are aware this is not the space to divulge personal or sensitive information, but do encourage them to seek further help and support by providing contact details for your school welfare department and other professional support services like Kids Helpline and CASA House (Centre Against Sexual Assault).

Research suggests children begin to notice and adopt gender stereotypes between two to three years of age. While the conditioning that results in little girls choosing pink and little boys choosing blue might not seem like such a big deal on the surface, these concepts around gender can become quite rigid as more stereotypes permeate the landscape. Left unchecked, these social constructs contribute to sexist and homophobic attitudes, unreasonable expectations, and gender inequality, where the potential for disrespect and abuse festers.

In the episode ‘Gender’, as the characters Simmonds and Sam school Mr Bullwinkle about gender diversity, we learn that while our chromosomes are responsible for delivering male or female sex organs, determining gender is not so simple.

Another important aspect of respectful relationships education is teaching young people about enthusiastic consent and to respect others’ autonomy at all times. As well as knowing about consent laws, how they work and apply to their age, it is important students know how to be sure they have enthusiastic consent in all their interactions – not just that they’re receiving it, but that they’re giving it. In ClickView’s ‘Consent’ episode, some great points are raised that provide for further discussion. For example, is it okay to say ‘yes’ just to keep the peace? Is it okay to get angry at your partner if they say ‘no’? As Mrs Perryweather points out, there are many ways to check you have enthusiastic consent including body language, tone of voice and eye contact. Being in a relationship, having done it before, clothing (or absence of), dancing, or the absence of a ‘no’ is not a ‘yes’.

The recent exposé of a number of high-flying Hollywood men as sexual predators (formerly protected by bystanders) was a perfect mirror of the way society has often swept victims’ voices under the carpet while affording protection to those at the top. The subsequent ‘Metoo’ hashtag social media campaign was testament to how many people, majority women, had experienced sexual harassment and abuse – not just in the workplace but in every corner of their lives. In my experience working with young people, they are genuinely interested to learn how they can ensure they do the right thing by others and avoid perpetrating harassment. In an environment saturated with examples throughout pop-culture where harassment and problematic narratives are normalised, unpacking those messages that instil attitudes of privilege and entitlement to the bodies of others is a first step. ClickView’s ‘Sexual Harassment’ episode explores some different levels of harassment, helping students recognise that some banter they may have thought of as ‘just a joke’ between friends actually constitutes harassment, through to more overt examples of catcalling, demanding someone’s attention, and physically invading their personal space. One of the many great things this clip demonstrates when Bruce finally calls Jessica by her name, is that having poor behaviour called out can sometimes create immediate change in the perpetrator.

The catalyst for action in developing Respectful Relationships education as part of the Australian Curriculum was the recognition that all violence begins with disrespect, and the need to address the fact that the greatest threat of violence to women and children is under their own rooves. Of course not all men (in fact, not even close to all men!) are perpetrators of violence, and yes, women are sometimes perpetrators too, but when men are victims it’s more often than not at the hands of other men. Not to minimise the suffering of male victims – they deserve just as much support and care, but women and children are statistically far more likely to suffer serious injury or be killed by partners, ex-partners or other family members. Like the boiling frog analogy in ClickView’s ‘Domestic Violence’ video, the escalation of abusive relationships often occurs over time as the power divide widens. One of the most important roles in tackling domestic violence is that of the bystander, in this case Bobbie’s friend, Riley, and Jason’s friend, Malcolm. When Jason laments his fiancée is ‘bossy and naggy’ and discloses losing his temper with her, instead of sympathising with him, Malcolm uses the opportunity to make it clear to Jason his behaviour is ‘not okay’, and suggests he seeks help. Riley empowers Bobbie by assuring her Jason’s abuse is ‘not normal’ and encouraging her to trust her instincts when things don’t feel right.

On top of brilliant performances and such great scripts that young people can easily identify with, these clips are visually engaging as we’re cleverly transported from one century to another. Although the characters, language, clothing and hairstyles have changed somewhat over time, attitudes haven’t. The good news is we can all play a part in creating the attitude shift necessary to tackle inequality and help foster healthy relationships. Between us, we have the tools to make a meaningful difference, and there’s no time like the present to create a brighter future. 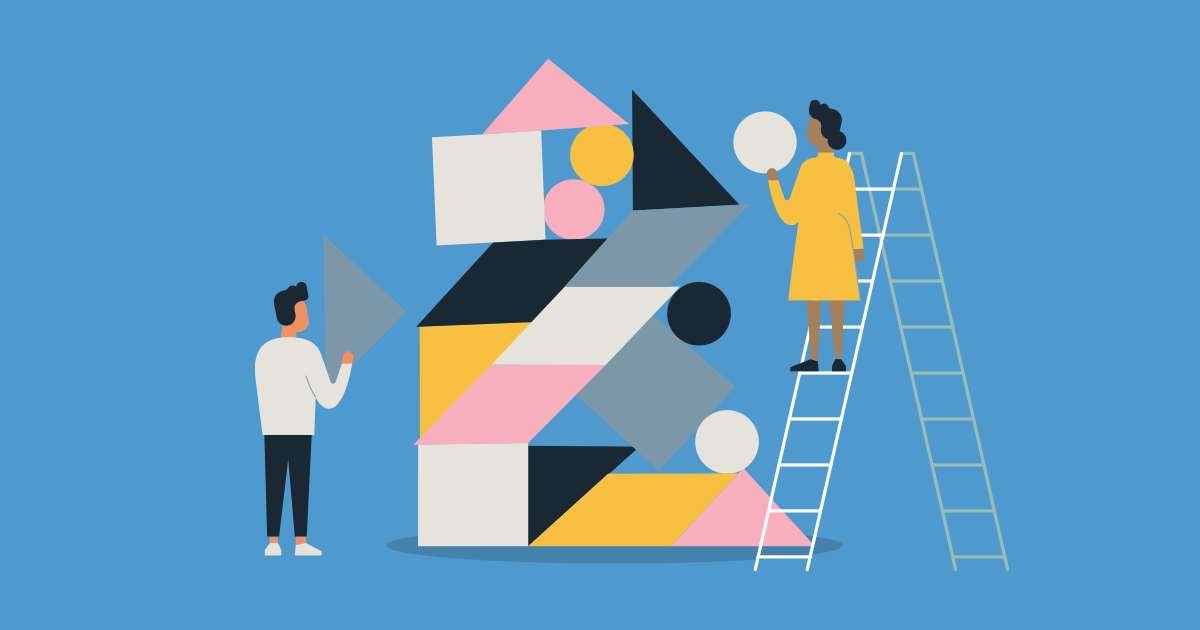 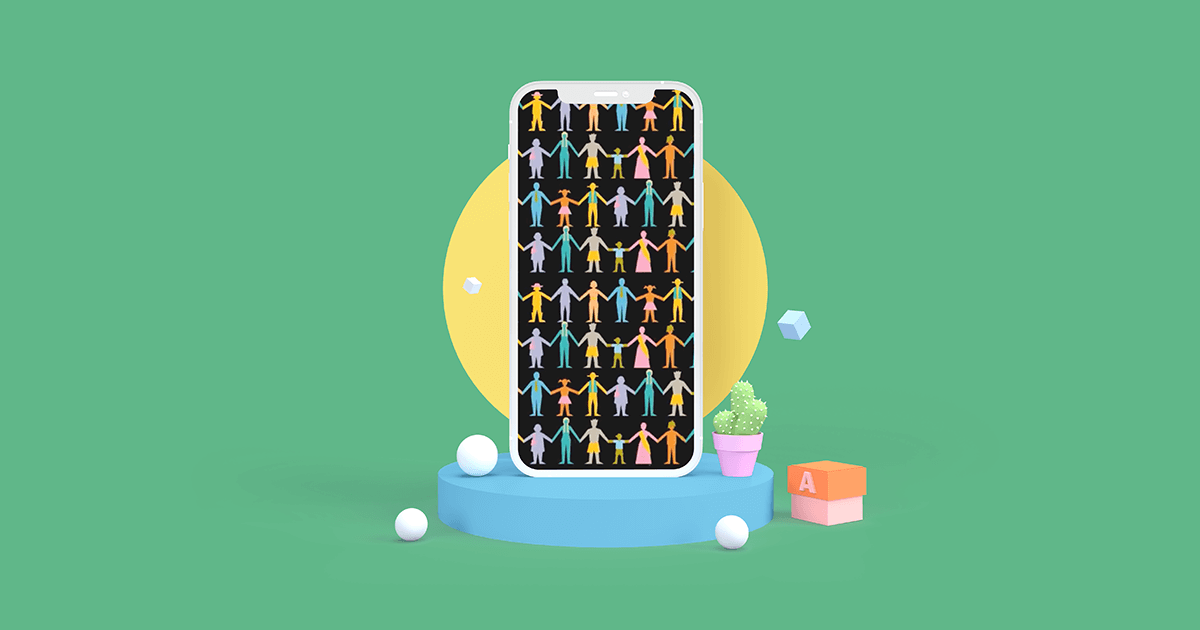 Banishing the back to school blues for kids after summer 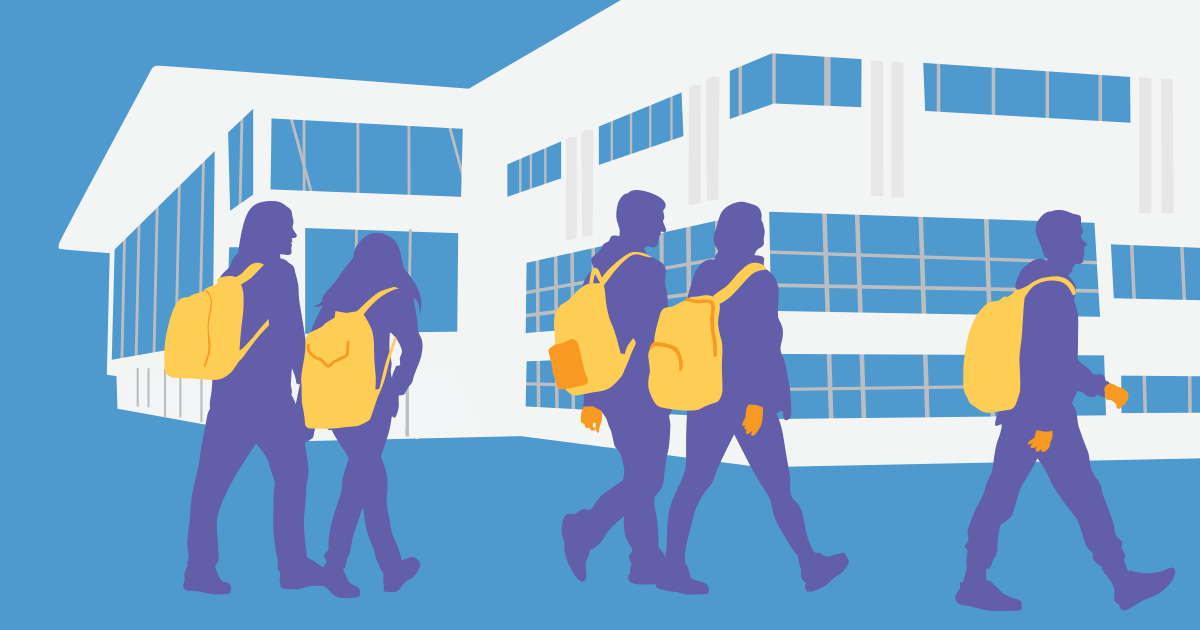 Preparing Year 6 for the Emotional Transition to High School