Teach About Shakespeare with these Videos on ClickView

To this day William Shakespeare remains a staple of the English classroom. The diversity of plots, combined with the timelessness of the themes in his comedies, tragedies and histories, sees Shakespeare broadly regarded as the greatest playwright and poet of the English language. Yet with this fame come the fears many students and teachers hold when faced with the challenge of understanding the texts and engaging with them deeply. Shakespeare is often placed in the ‘too hard’ pile when readers are thrown in the deep end without pre-reading and contextual study being utilised.

Below are seven outstanding videos available on the ClickView Exchange, that explore the man, the texts and the productions. While some act to provide important contextual insights, others are wonderful starting points for students and teachers beginning a study of Shakespeare’s greatest works. They are excellent resources for starting conversations in the classroom, especially as 2016 marks four-hundred years since his death.  They will empower students with deeper insights and broader understandings about the Bard, his life and times.

After his highly-acclaimed performance in the Royal Shakespeare Company’s 2009 production of Hamlet, David Tennant takes on the task of uncovering exactly what the play means, and why it is considered Shakespeare’s greatest theatrical work. Incorporating clips from previous productions made for both the stage and screen provides insight into the innumerable ways Hamlet has been brought to life. Tennant also interviews a number of actors and experts to understand the complexities of the characters and the plot and the diverse ways in which the play can be interpreted.  Watch it here. In this episode of ‘The Secret Life of Books’, Actor Simon Russell Beale explores the First Folio, the original published collection of Shakespeare’s comedies, histories and tragedies. Using The British Library’s archives and scholarly insight, Beale explores the complexities and difficulties associated with this collection, namely the authorship of many of the plays, and the closeness of these works to Shakespeare’s original written transcripts. A useful documentary for a deeper understanding of the Shakespearian context, and an interesting starting point for debate about the textual integrity of the classics. Watch it here. 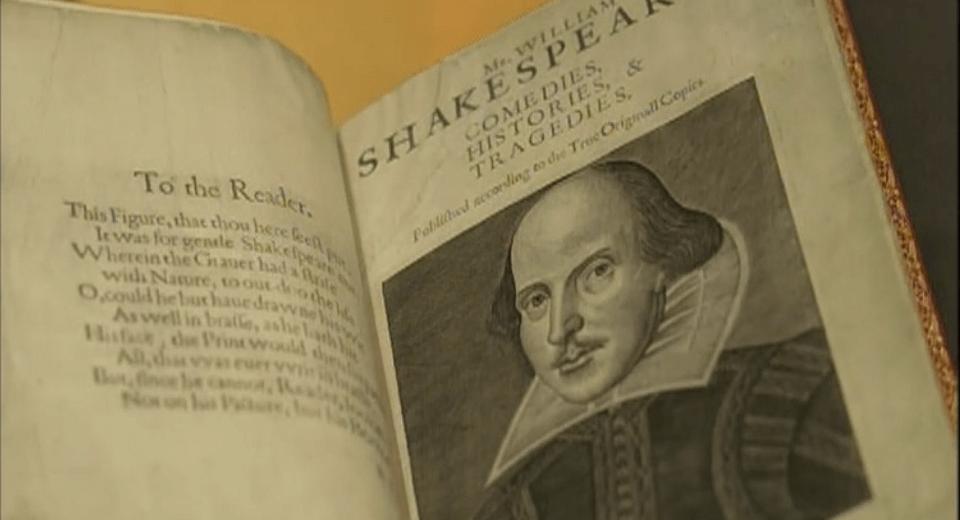 Simon Schama takes us on a journey to uncover Shakespeare’s biography. Suggesting Shakespeare and the culture of England are inextricably linked, Schama traces the links between a changing England and the writings of Shakespeare, and how Shakespeare created an image of Britishness which has carried through to today. Dotted with soliloquies and footage from the Globe Theatre, Schama immerses viewers in an image of how Shakespeare is performed today, in order to compare and contrast the present day representations with the context in which Shakespeare’s greatest works were written. Watch it here.

Contributed to the ClickView Exchange by Immanuel Lutheran College

Considering Twelfth Night and As You Like It, Joley Richardson explores the ways in which women are characterised in Shakespeare’s plays. In particular, there is a focus upon the nature of gender and how the sexes interact in the plays, considering the frequency with which female characters took a male form in the plays.  Further, the conventions and implications of Shakespearean theatre is also considered, such as the impossibility of women actors during Shakespeare’s time. A useful insight into Feminist readings of Shakespeare, as well as a useful tool for establishing context. Watch it here.

For the first time ever, the final resting place of William Shakespeare will be investigated. With the tombstone engraved with a curse and seemingly too small for a burial, this spot has been the cause of much controversy. Using modern archaeological techniques, the tomb can now be examined without disturbing the remains, finally explaining the centuries-long debate. The research reveals the manner in which the entire Shakespeare family was buried, and provides plausible hypotheses as to why the grave stone is such a particular shape and size. The program provides a unique insight into the man and legend, beyond his work as playwright. Watch it here.

For many of us, approaching Shakespeare is often met with trepidation. His works are often regarded as inaccessible, confusing, or challenging to read. This documentary follows two friends attempting to break into Shakespeare in what may be the most challenging and public sphere: acting. Through their own experiences preparing for their roles, as well as interviews with a broad cross-section of the public and acting circles, they will try to demystify Shakespeare. As they come to understand what exactly is so frightening, they will open up the works for all, not least students approaching Shakespeare for the first time. Watch it here.

One of the most recent productions of a Shakespearean play, Macbeth (2015) retells the tragedy of the Thane of Glamis, who after receiving a prophecy from three witches is determined to become King of Scotland. Filled with ambition and encouraged by his equally determined wife, Macbeth murders the king in order to take the throne. The modern-day production maintains the traditional dialogue, settings and costumes of the play, making it a useful version for side-by-side study with the text. It is also useful for examining text-to-film adaptation. Watch it here. 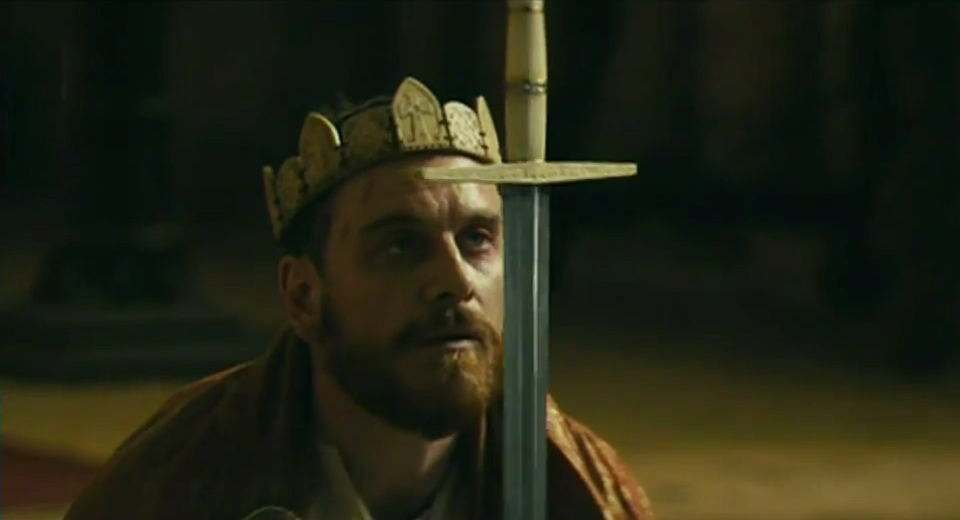 If you have any suggestions for programs currently on free-to-air television that you feel would make a great resource for teachers and students feel free to contact us: content@clickview.com.au 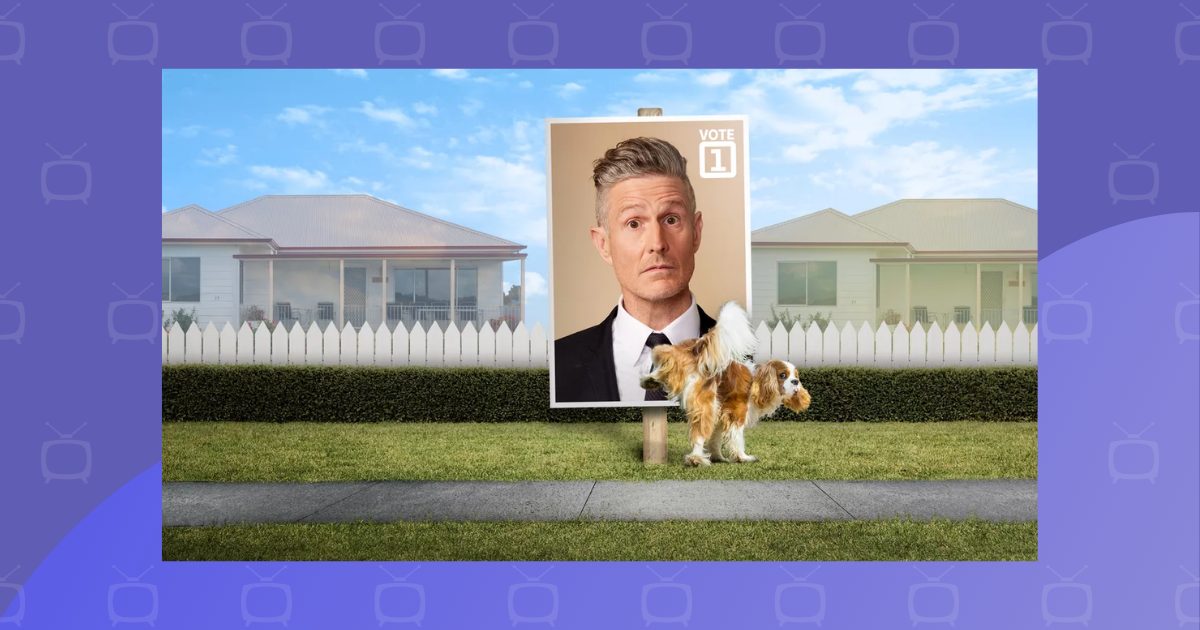 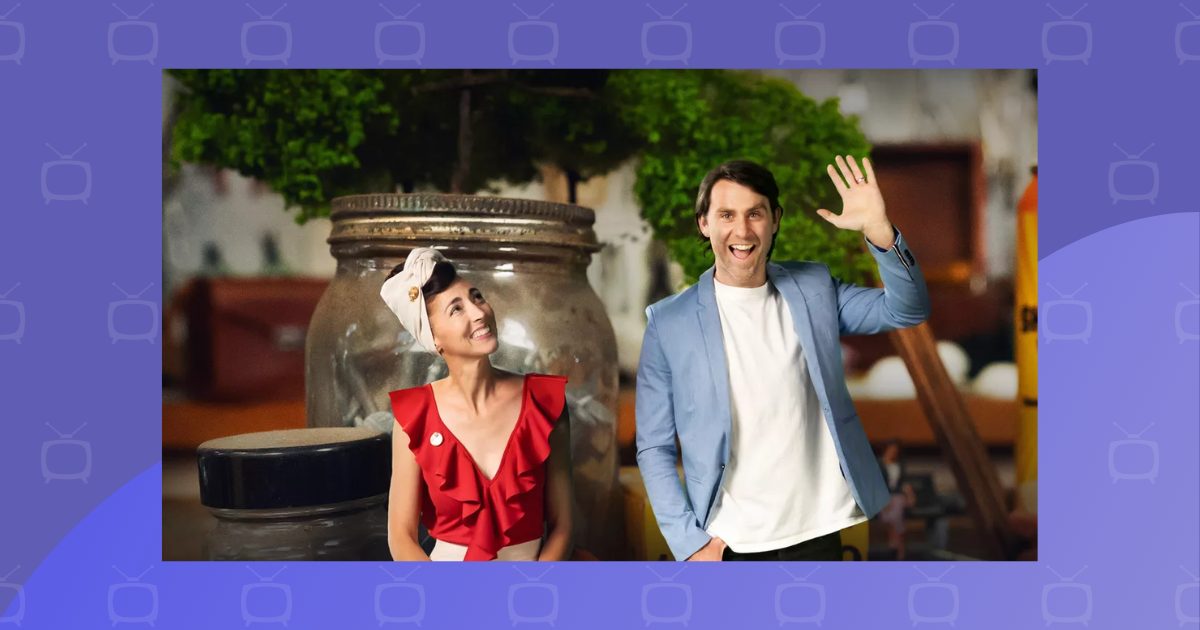 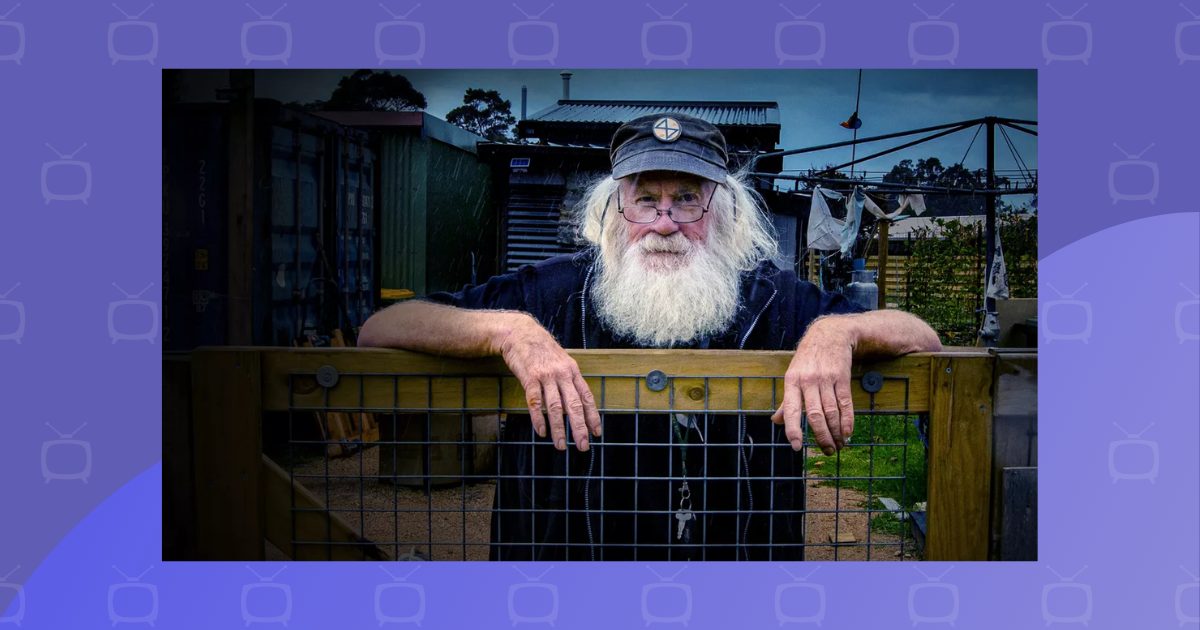