Death of a Salesman in Context 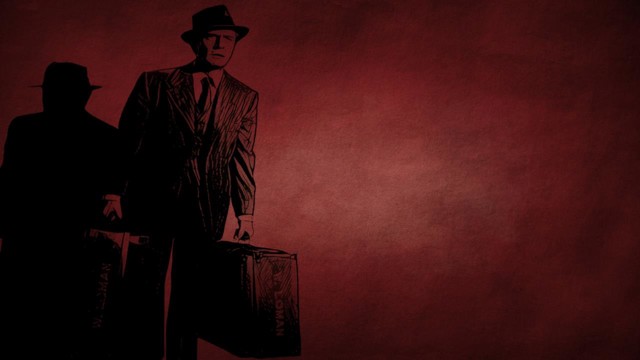 By the 1940s, the travelling salesman had become a familiar part of American life and Americans were relishing their newfound economic prosperity. But beneath the country’s mask of economic contentment, many fears and anxieties continued to fester. This video looks at how the idea of the American Dream inspired and influenced Arthur Miller’s play ‘Death of a Salesman’. It provides a valuable accompaniment to students studying this film.