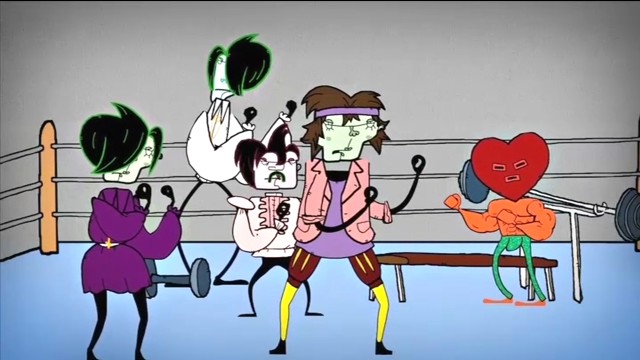 Twelfth Night is a fast-paced romantic comedy with several interwoven plots of romance, mistaken identities and practical jokes. Separated from her twin brother Sebastian in a shipwreck, Viola disguises herself as a boy, calls herself Cesario, and becomes a servant to the Duke Orsino. He sends her to woo the Countess Olivia on his behalf, but the Countess falls in love with Cesario. Meanwhile Olivia’s uncle, Sir Toby Belch, gets drunk with his friend Sir Andrew Aguecheek and they play a trick on Malvolio, Olivia’s steward. Eventually Sebastian turns up and causes even more confusion, chaos and comedy. Twelfth Night was traditionally a day of celebration when everything was turned on its head. People would dress up, often swapping social roles, dance and drink the night away. Even though it is a comedy, based on a day of partying, Twelfth Night still deals with some serious themes. Romantic love, family love and even the love of love are all presented, as is the question of appearance and reality. The foolishness of ambition is shown through the actions of Olivia’s steward Malvolio and the cross-dressing Viola/Cesario makes us think about the importance of gender.

The Merchant of Venice