The Heritage of Chinese Culture and Dance 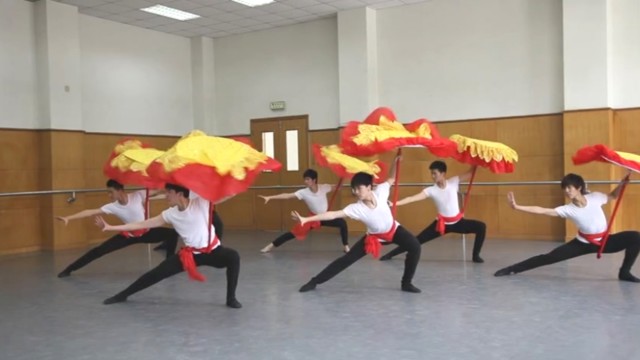 Han is the largest ethnic group in China, whose people inhabit the middle and eastern regions of the country. Han folk dance tradition started on the streets in the 5th century as ritual events. Nowadays, this tradition named Yangko flourishes everywhere, on the streets, in classrooms and on stages. This programme showcases a myriad of Yangko forms, both on and off stage, including Northeastern Yanko, Shandong Yanko and Shanbei Yanko, each has its distinctive features. The stage presentations of the Northeastern Yanko titled Happy Snow choreographed by Wang Xiaoyan and performed by Ming Li of Shanghai Theatre Academy, and the Shandong Yanko named Blossoms of Mountain Flowers choreographed by Chi Hong and Miao Xiaolong and performed/produced by the Dance Department of Shanghai Normal University are stunning examples of this dance form.