Australia as a Global Citizen 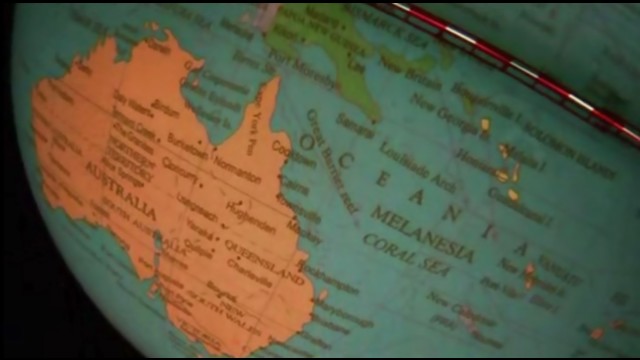 After World War Two, Australia broke free from its ties to 'Mother England' and began operating on an international level, as a global citizen. Committed to promoting world peace and pursuing humanitarian goals, Australia became a founding member of the United Nations in 1945. This Australian-made, curriculum fit program explores Australia's role within the UN, including UNESCO, the UN conventions and East Timor, as well as its regional agreements, from the Colombo Plan of 1950 to APEC in 1989. We also highlight the future considerations that Australia faces as a global citizen on the world stage.

The Development of Australian Government: Colonisation, Federation and Beyond