Origins of the Aztec Empire

The Aztecs and the Spanish Conquest 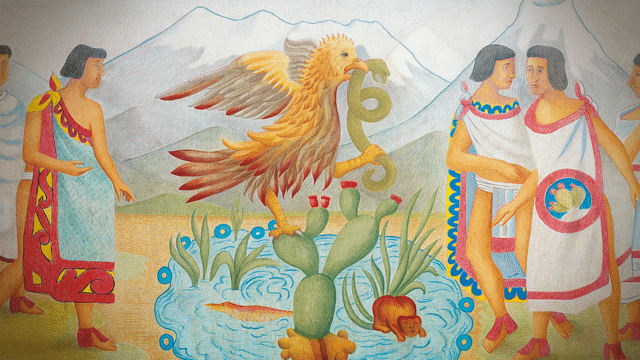 The Aztecs were a magnificent civilisation who quickly established the largest and most powerful empire in Mesoamerica. This video explores the origins of the Aztec Empire from the 12th century, when the Aztecs departed from their native homeland, through to the 16th century, when the population of Tenochtitlán outnumbered that of London. An excellent introduction to the Aztecs for students of History.

The Middle East: Roadmap or Roadblock to Peace?