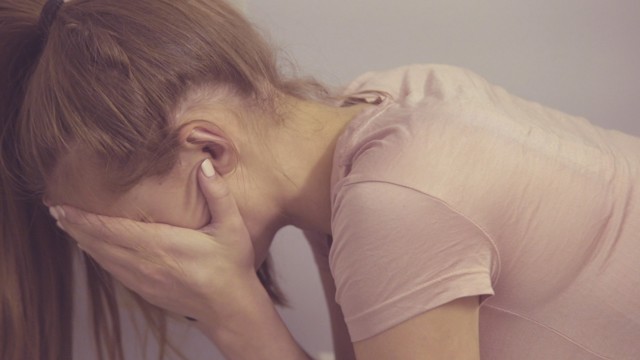 At the age of 13, a boy approached Cristina asking her to be his girlfriend. She declined the boy's offer and he became angry, threatening that she would regret it. One day, Cristina came to school and everyone watched her every move, whispering in ears and laughing. She felt something was terribly wrong. She inquired from a friend that told her this boy had circulated a nude photo online saying that it was Cristina although the person’s face was not seen. She was mortified and ran home. She thought that her parents, the school, or at least the authorities would be able to put a quick stop to it, but she was wrong. This devastation turned her into a tormented young woman who could not escape the rumours for seven years. It destroyed her life as a teenager, broke her spirit, and ultimately made her not want to live life any more.